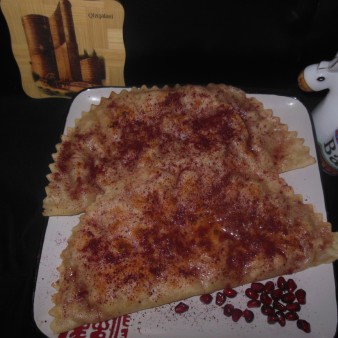 In the warm water, add salt, flour and make a dough. Leave in a bowl, cover with a towel, let rest for 5-10 minutes. 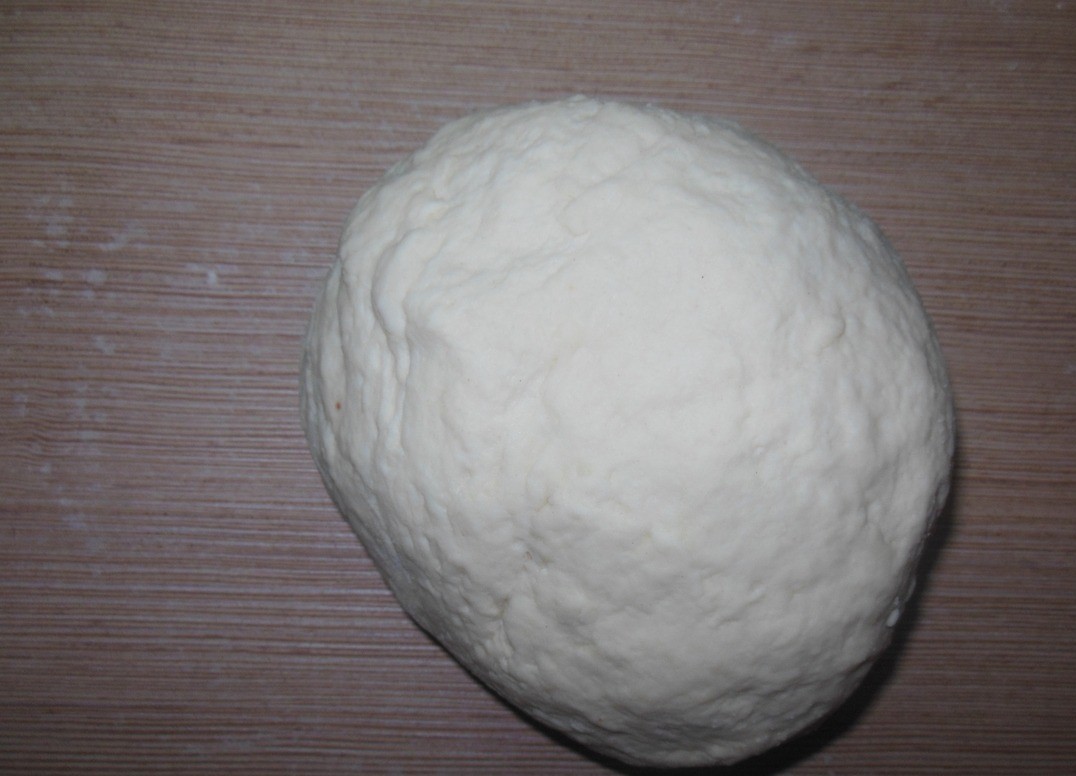 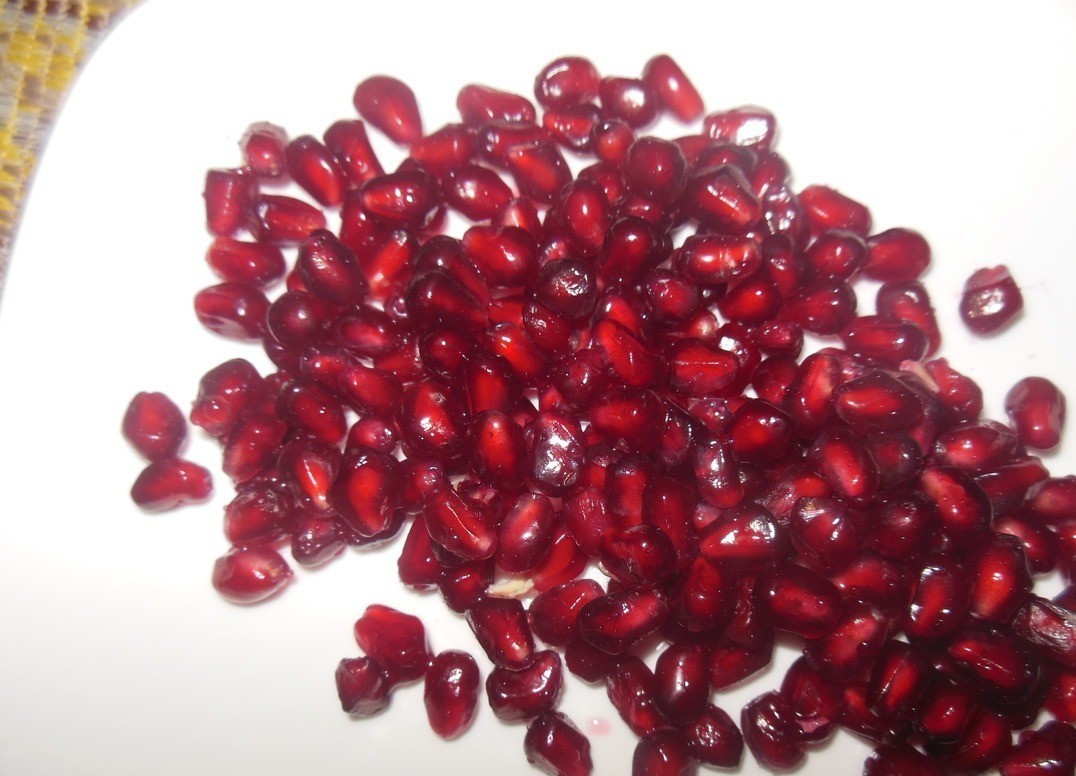 Roll out the dough thinly, cut into a large round shape. 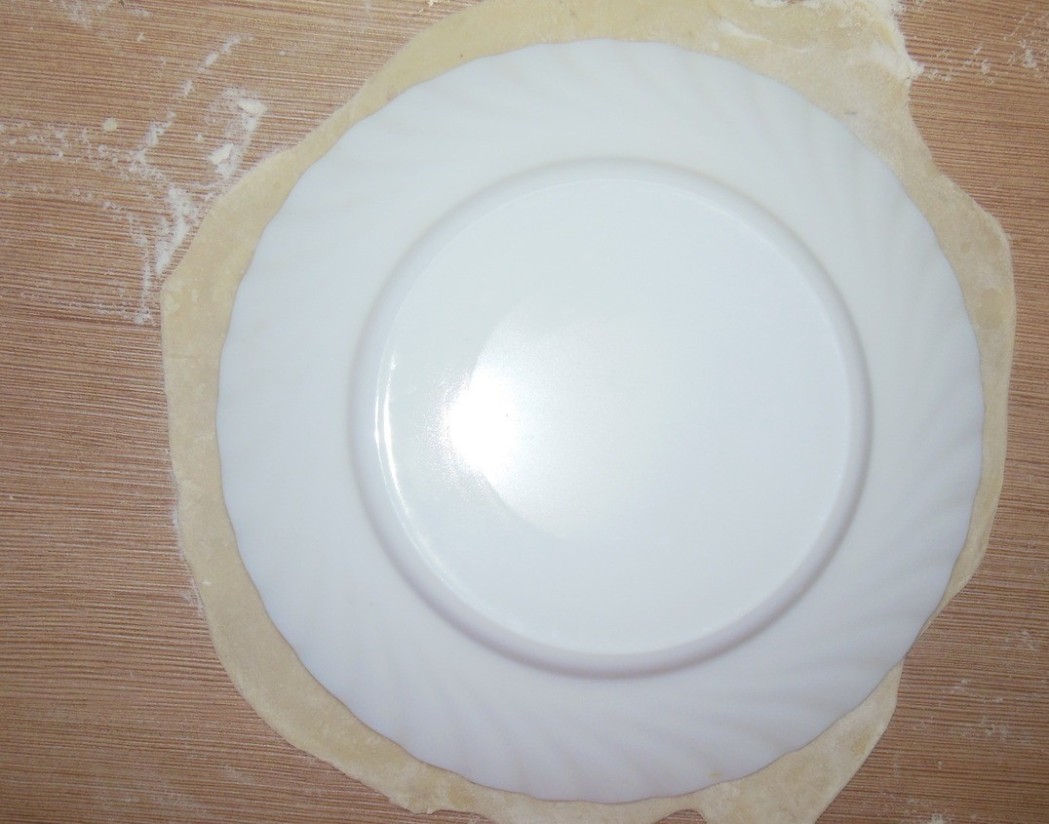 On half of the rolled out dough we put the stuffing, sprinkle it with pomegranate seeds. Oh, I forgot to write about the stuffing. The stuffing for kutabs is mutton, but you can also put beef. Salt it, add black pepper and onion (grate or mince together with meat). 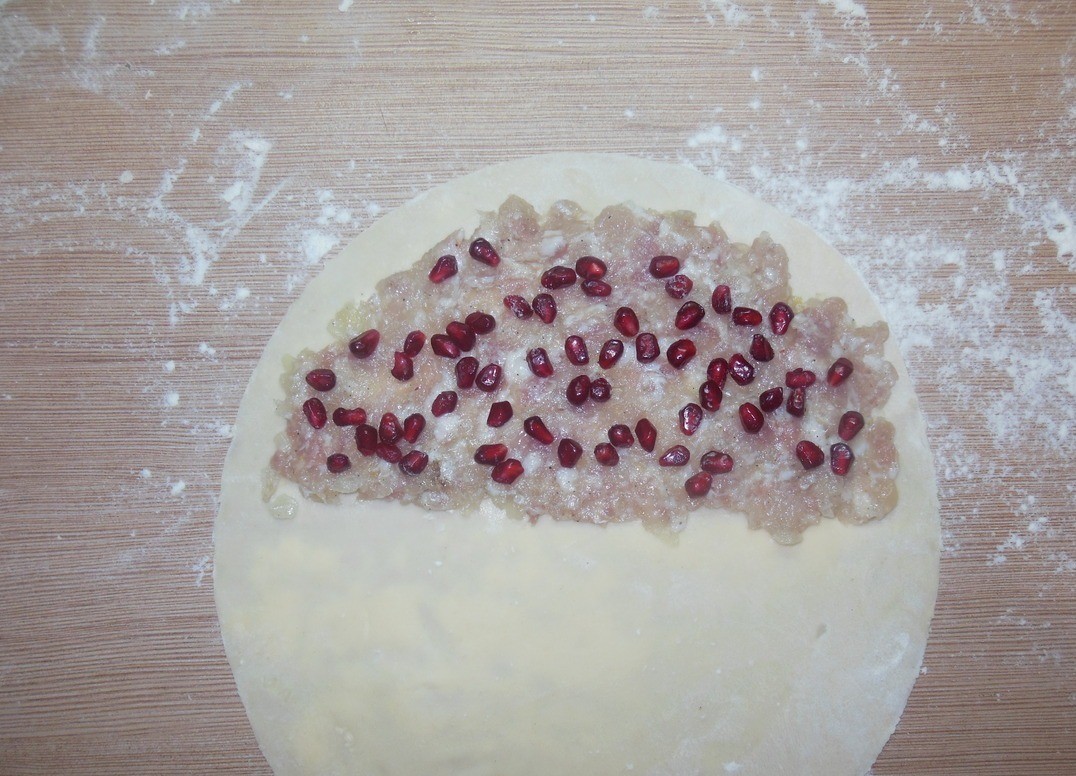 Fold our kutab in half. Carefully glue the edges together. 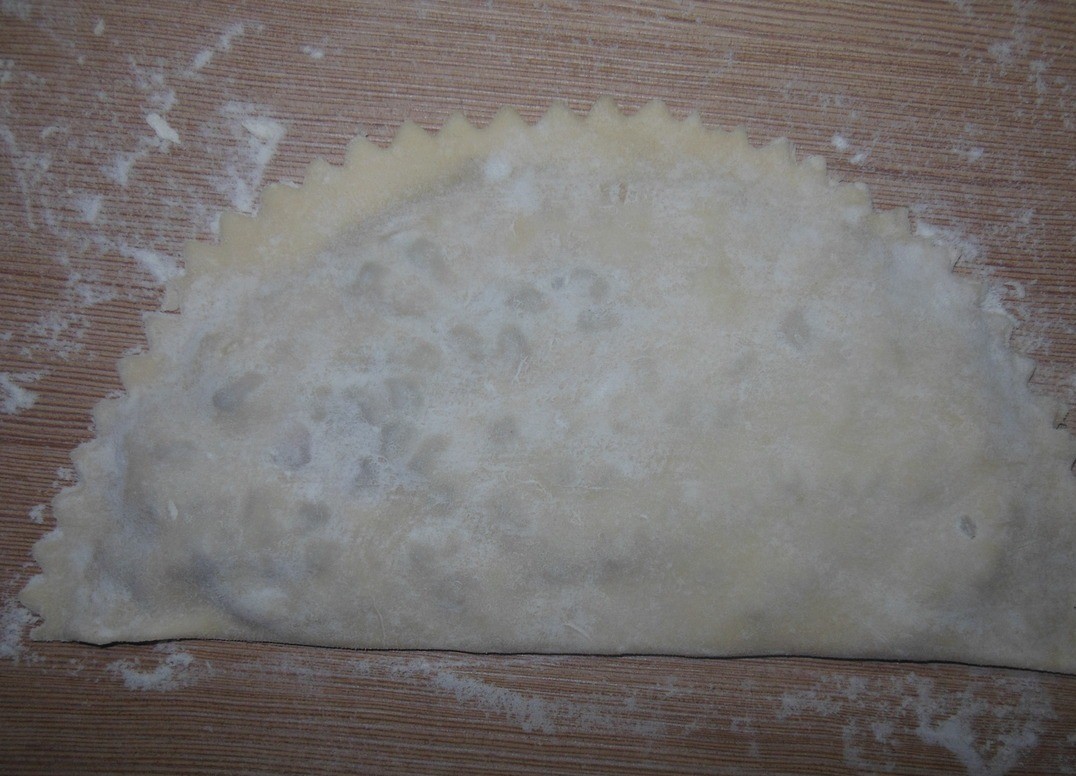 Put our kutabs in a frying pan. It's dry, you don't need to grease it. Turn the heat down to low, put the lid on. Fry one side under the lid, the other without. 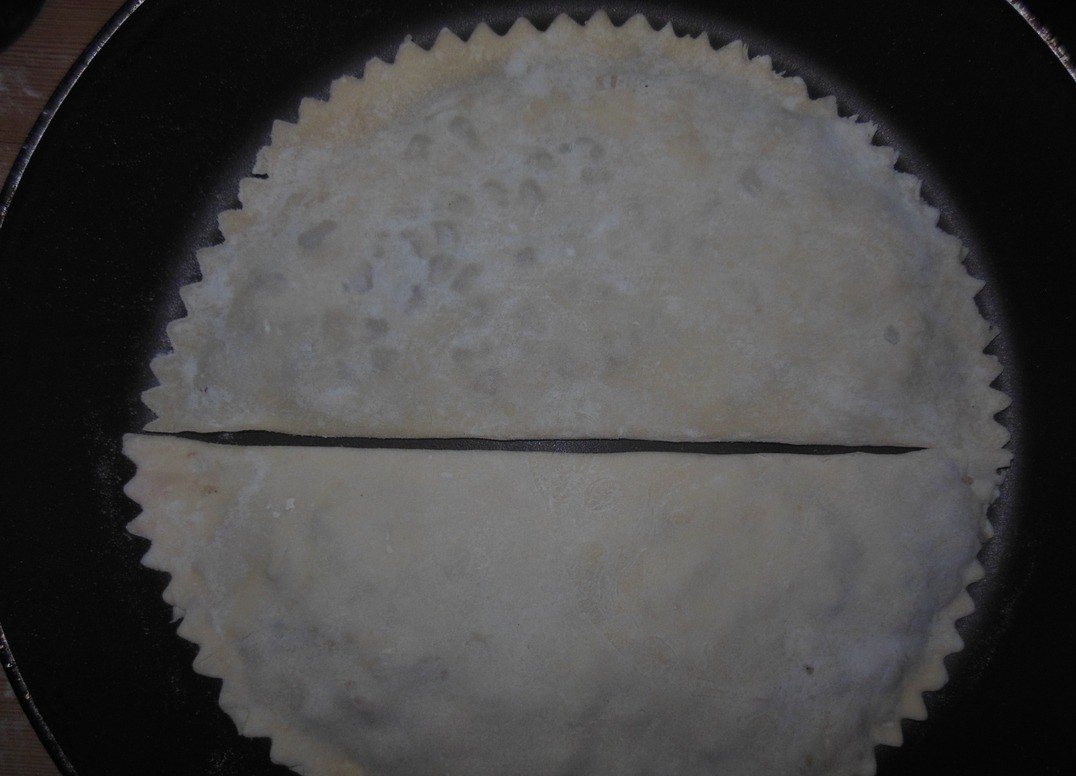 This is how kutabs turn out. 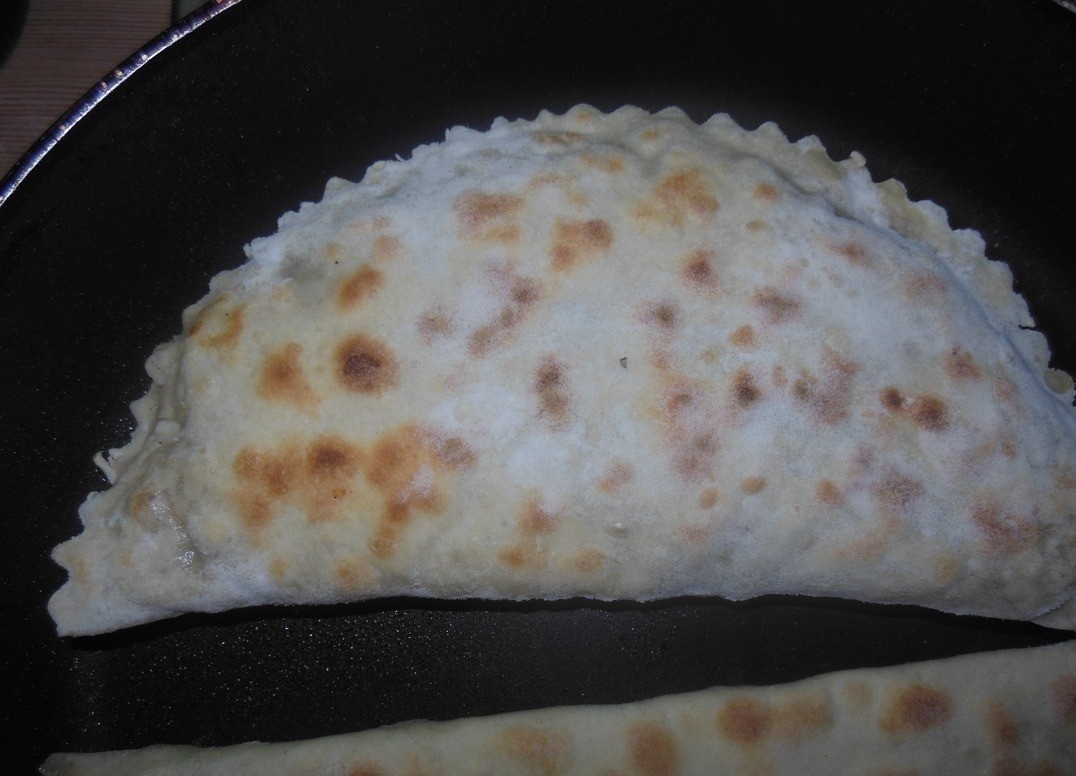 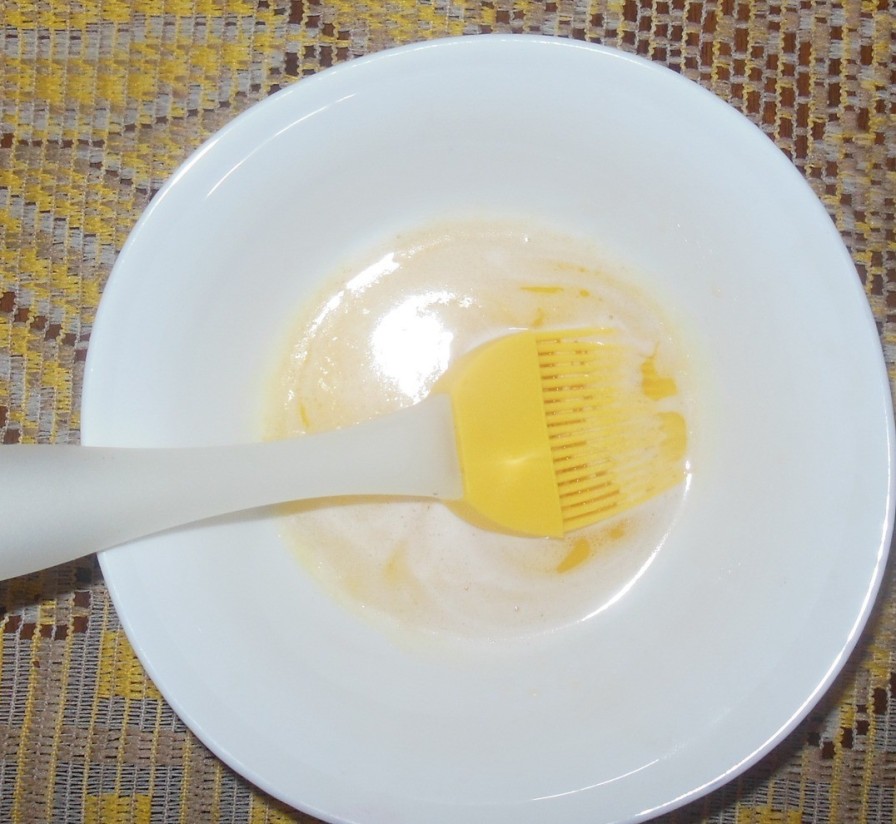 Smear the ready kutabs with melted butter, and sprinkle with sumac. Sumac is a spice (spice) of reddish-burgundy color with a sour taste. Sumac gives dishes a sour taste and is often used in place of lemon. It is added to meat and vegetable dishes, put in fish and poultry dishes, in marinades, salads, kebabs. It is also used to make yogurt sauce with sumac and serve it to kebabs. In general, I discovered this miracle spice!!! 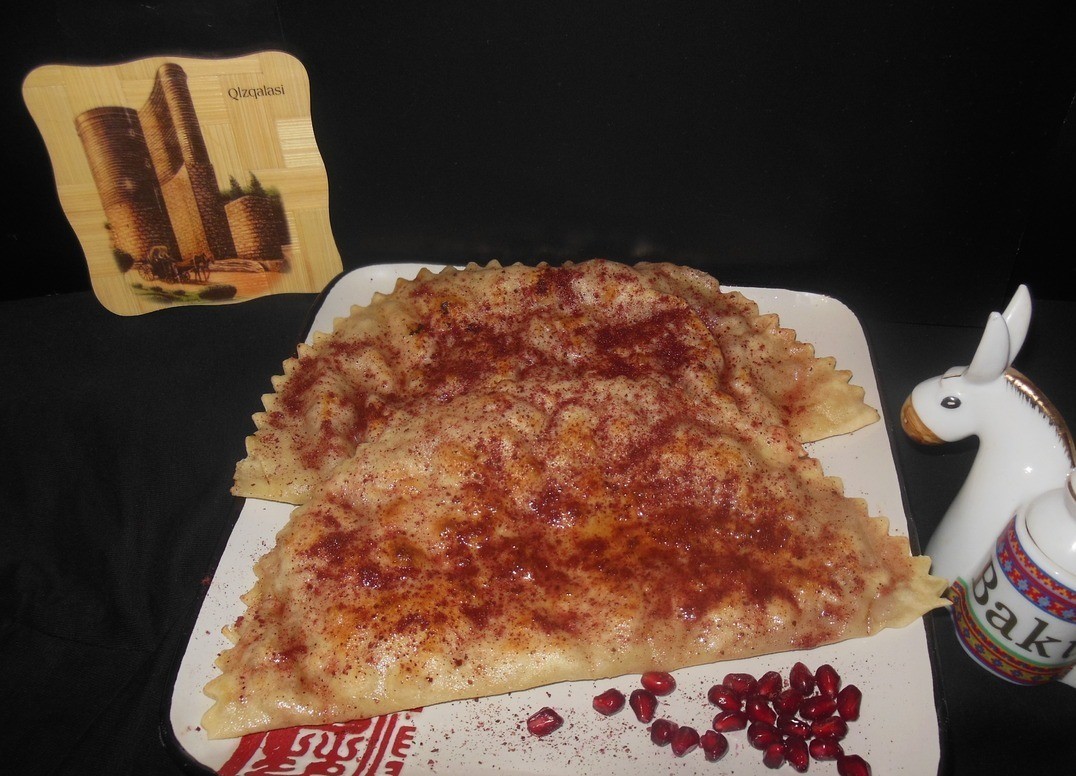