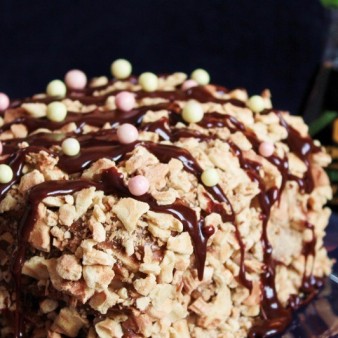 For the cream, mix all the ingredients in one container. If you like your desserts very sweet, add more sugar to your taste. 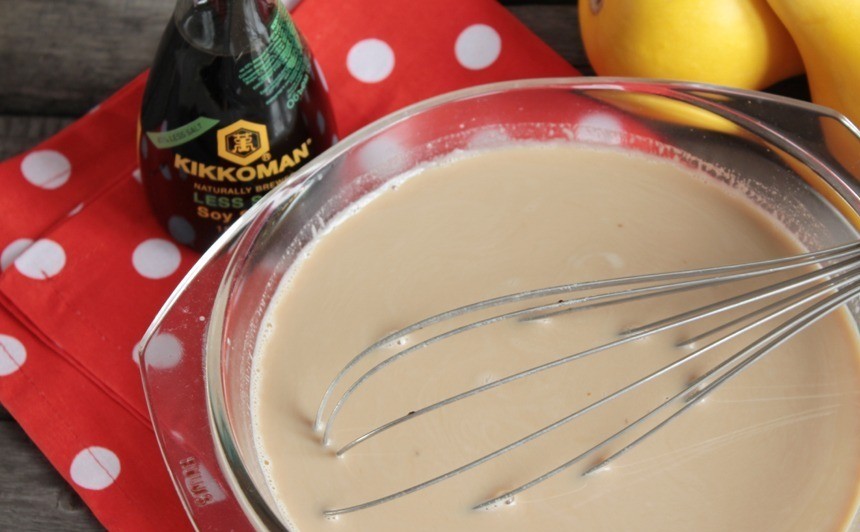 The cream can be made in two ways: on the stove or in the microwave. Choose the one that works for you. The cream should be as thick as twenty percent sour cream. Keep in mind that the cream still thickens as it cools. When ready, cool the cream. 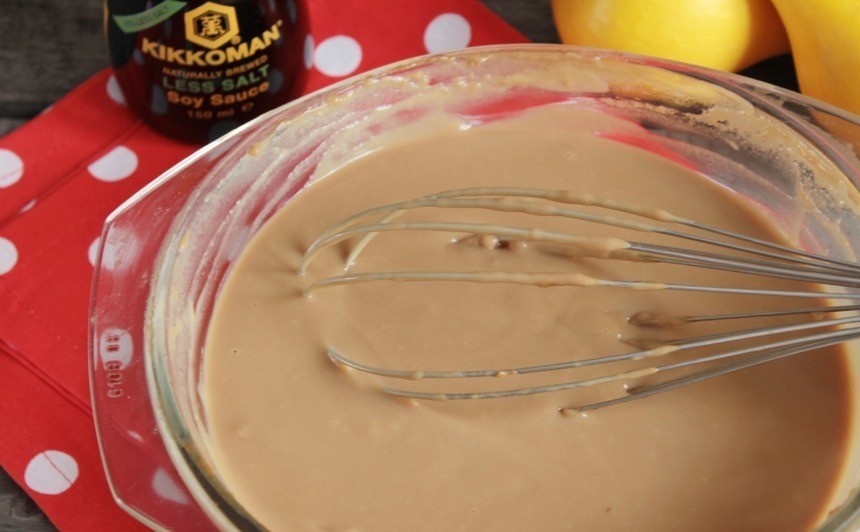 For the dough, mix sifted wheat flour, granulated sugar, baking soda and vanillin in one bowl. 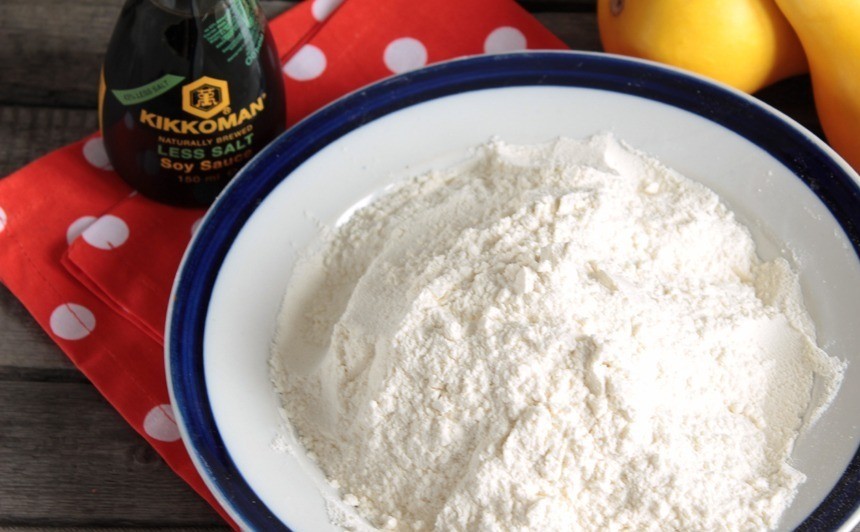 In another container, mix soy sauce (I have a sauce with less salt), 6% vinegar, vegetable oil and chicken eggs. 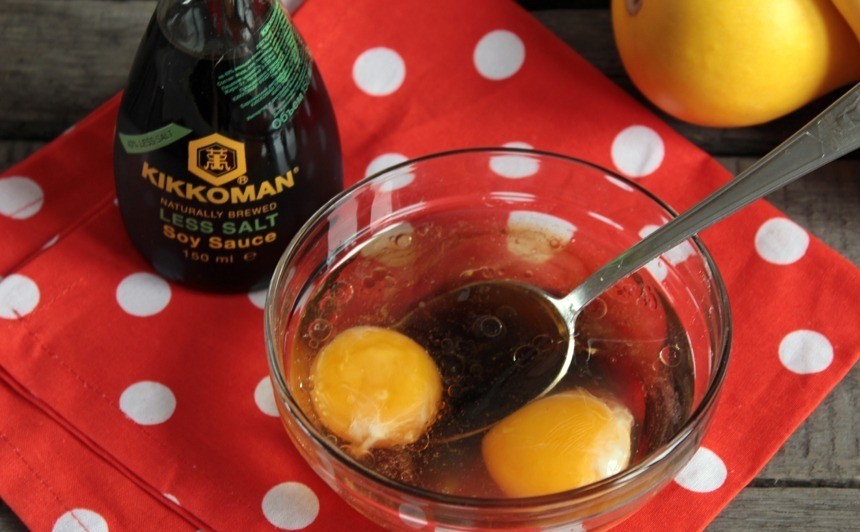 Combine both mixtures and knead a homogeneous dough like dumplings. If necessary, add a small amount of cold water or add flour. Allow the dough to rest for a while, covered with a towel. 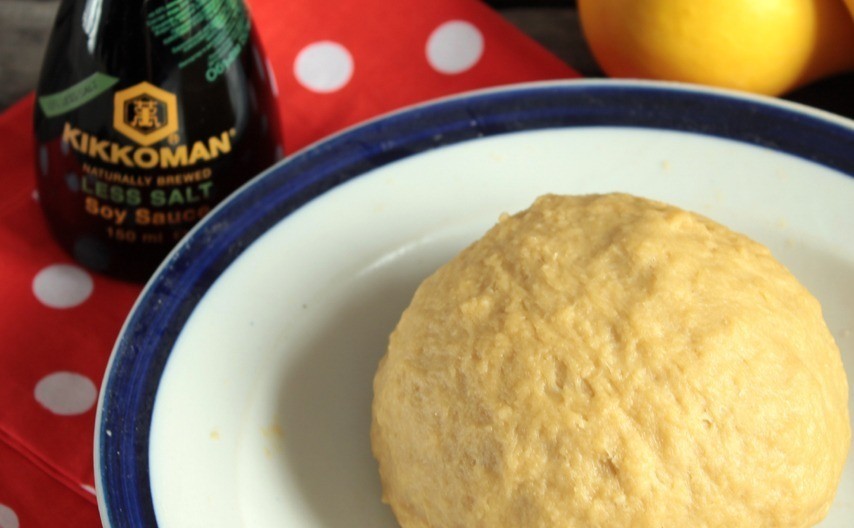 Prunes without a bone through a meat grinder or puree with a blender, adding ground spices and soy sauce. For an immersion blender, the task will be easier if the prunes are first held in boiling water. 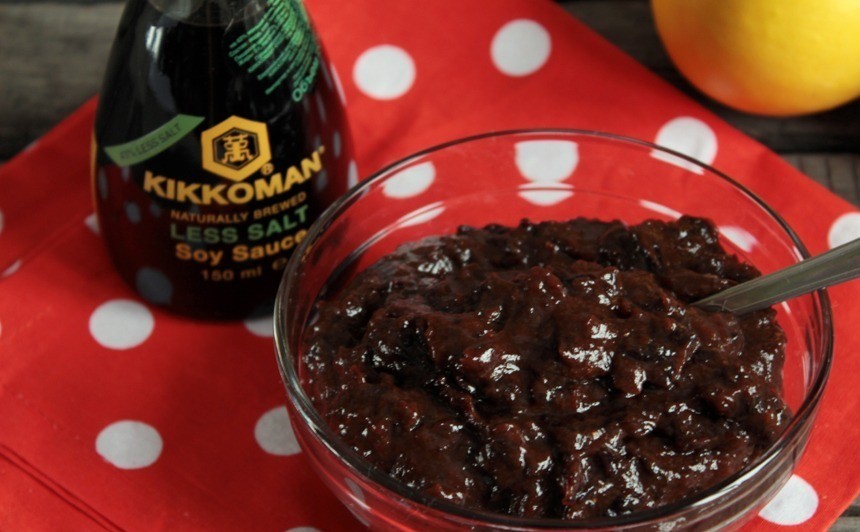 Divide the dough into 12 equal parts and roll each "kolobok" into a thin cake, preferably rectangular in shape. 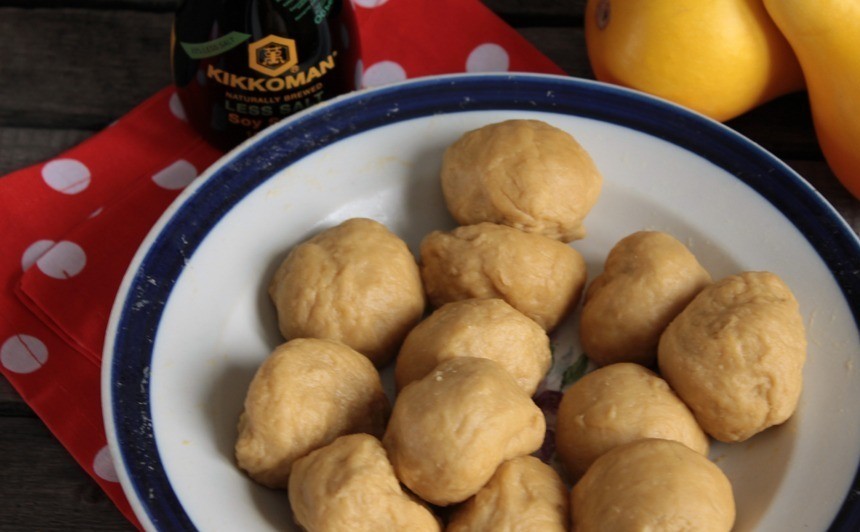 Bake each waffle in an electric waffle iron (I have a faithful old Soviet-era waffle iron). While baking, the waffle will most likely have to be unwrapped because the batter will increase in volume and the waffle iron will open like a book. 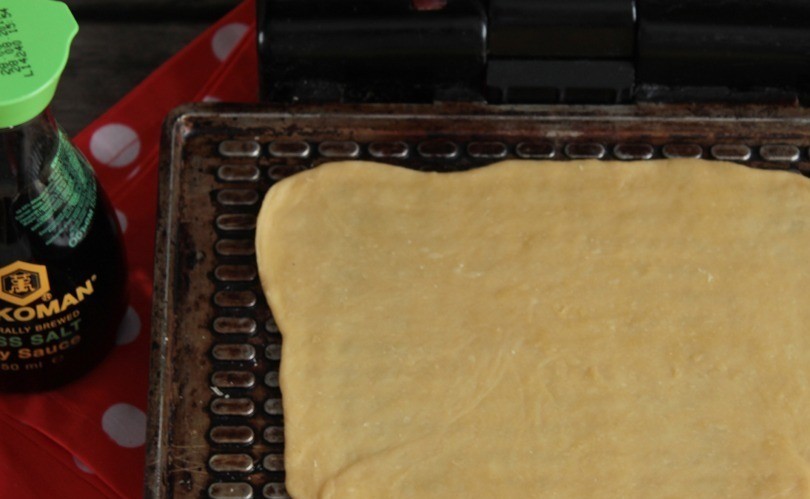 This is how the stack turned out. The waffles are thick and brittle and crispy when they cool. If the look of the cake doesn't matter, you don't have to do that, but I trimmed the ends of the waffles to make them the same length and adjusted the width of a couple of waffles. The scraps can be used to decorate the finished cake, which I did. 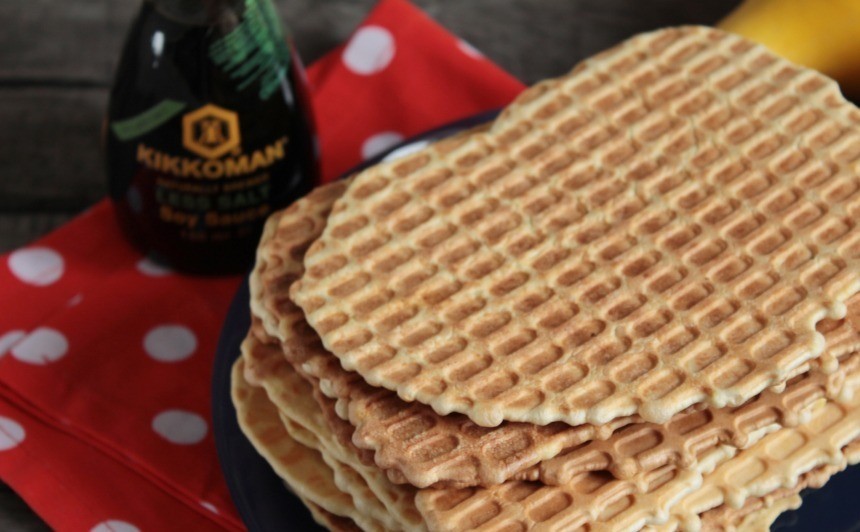 Spread 2-3 tsp. of the spicy prune filling evenly in a thin layer on each waffle. 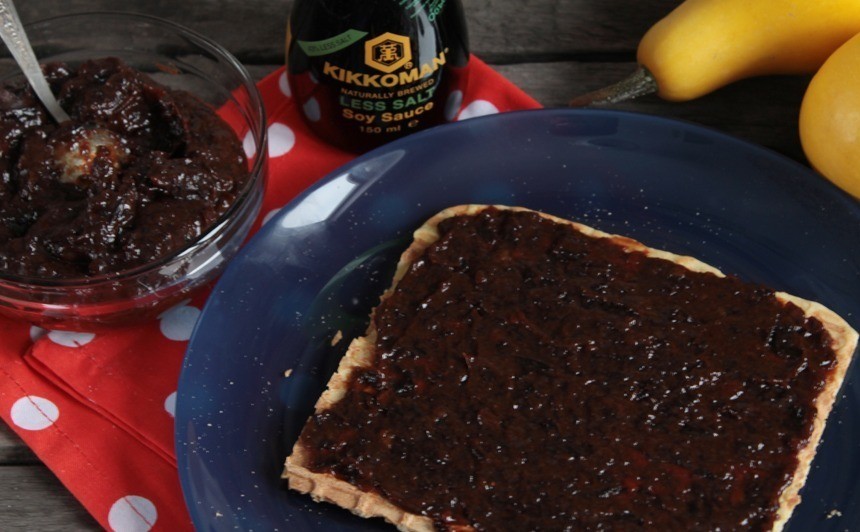 On top, apply an even layer of 2 tbsp. cream, but not close to the edges, so that it stays between the layers as much as possible. 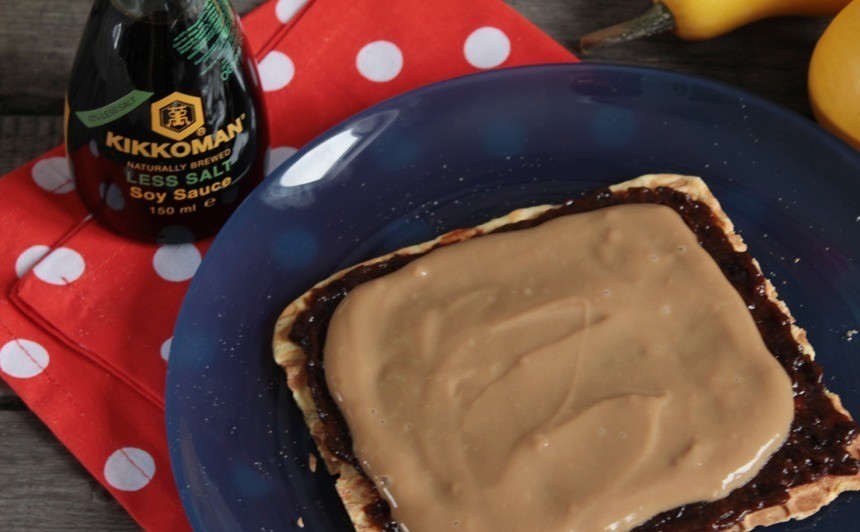 In this way, stack the cake evenly. There is no need to press anything on top. It will settle on its own in the refrigerator. Before you put the next wafer, you should first put the filling on it, and then distribute the cream on the "spot". Otherwise, the waffle may break from the pressure. Carefully, so as not to move out, put it in the refrigerator, preferably overnight. After time, decorate as you wish or serve at once. I coated the rest of the cream, crumbled three wafers and scraps and sprinkled them on the cake. 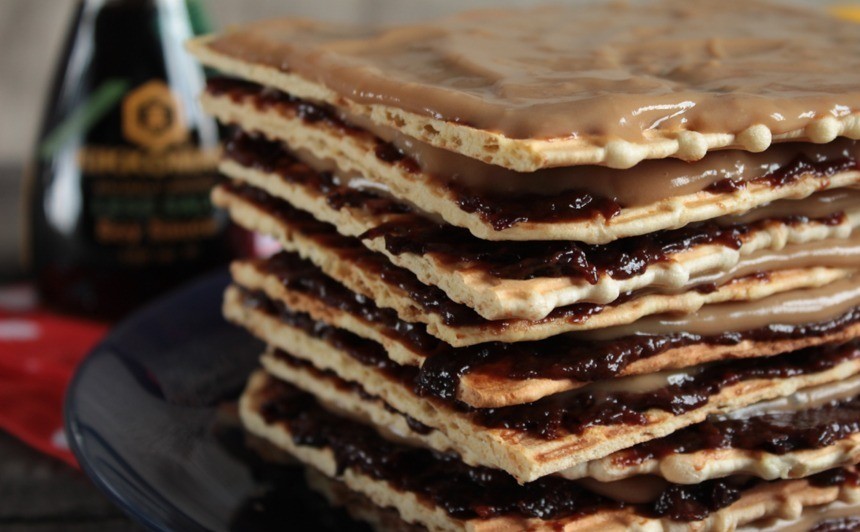