Pancake rolls with tongue and mushrooms 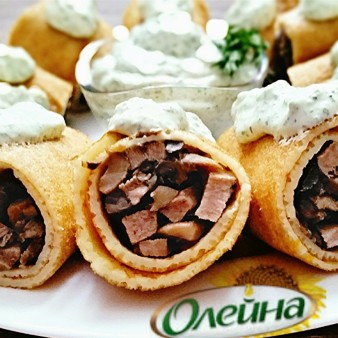 Mix the water, milk, butter, egg, sugar and salt in a bowl. Sift the flour into the egg and milk mixture and mix well with a mixer. Grease a frying pan with oil and bake the pancakes. 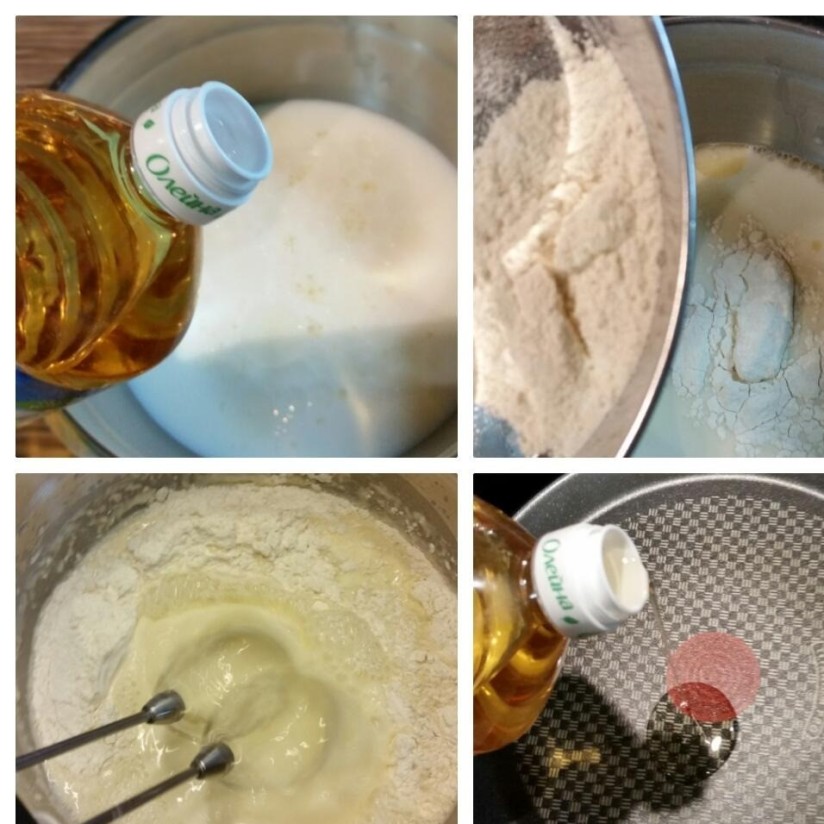 For the stuffing: pork tongue boiled in salt water, remove the skin from the tongue, cool and cut into thin slices. 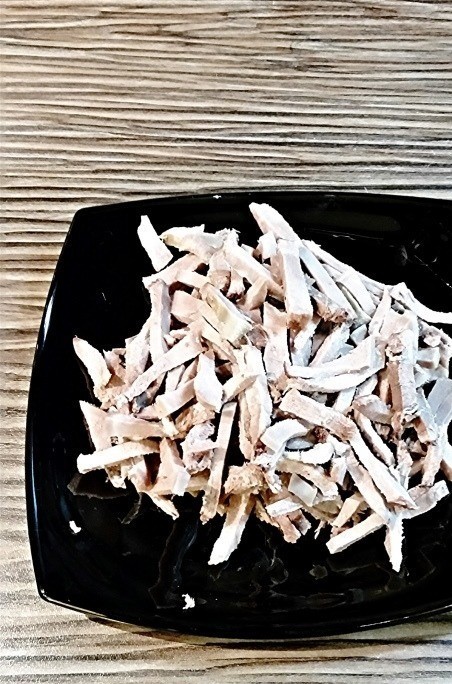 Peel the onion, finely chop and saute in heated sunflower oil until golden. Wash the mushrooms, finely chop them and add to the onions, salt and pepper to taste. Fry until fully cooked over medium heat. 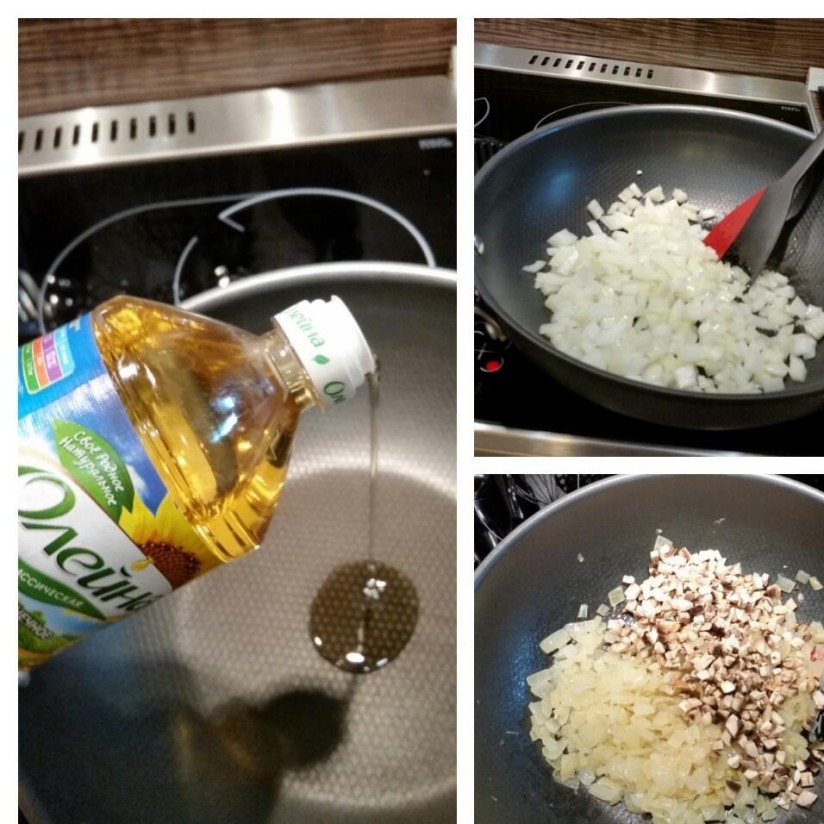 Just before cooking, put the boiled tongue in the onion-mushroom stuffing and fry for 3 minutes. Remove the stuffing from the fire and let it cool. 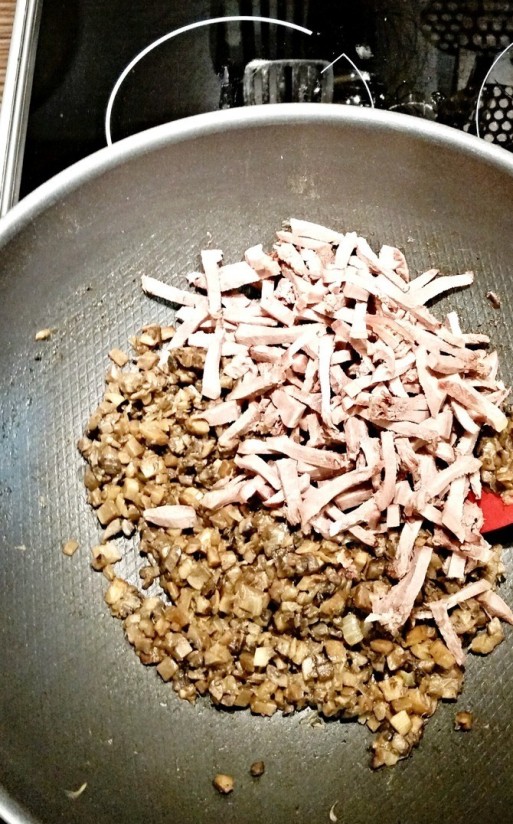 While the stuffing cools, prepare the sauce. To do this, chop sour cream, garlic, herbs and salt in a blender. 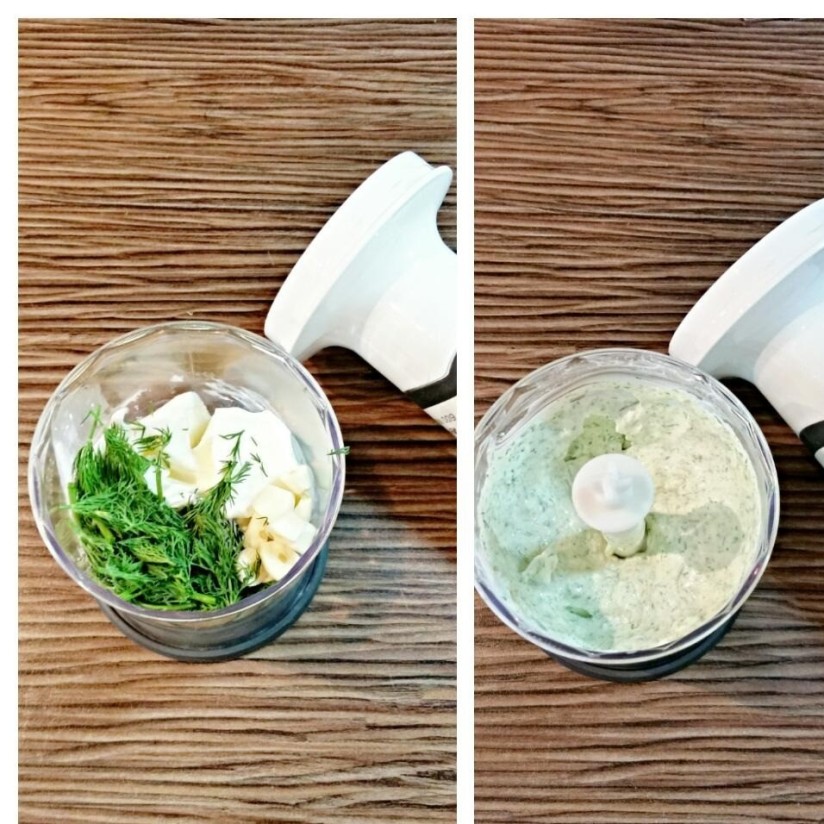 To form a roll, put the filling on the edge of the pancake and roll tightly. 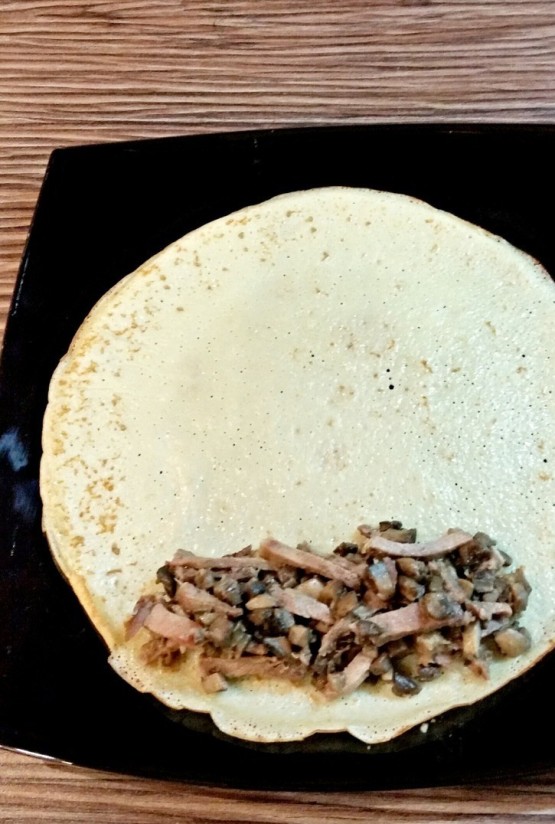 Before serving, cut the resulting roll into portions and pour the sauce on top. Bon appetit! 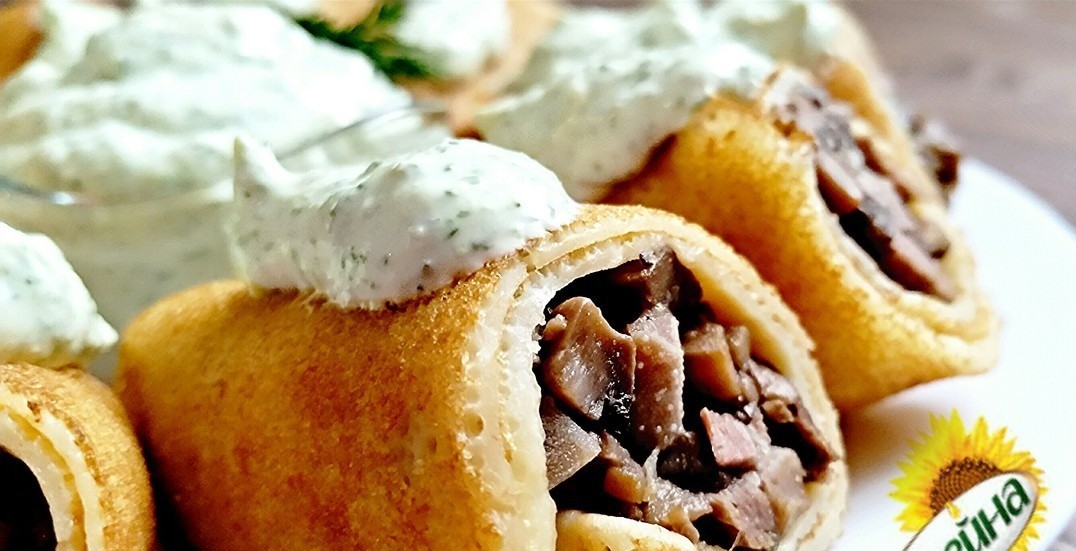